I am the only administrator of this page that ever existed, I had the pleasure of playing this game with the 'Joymax' players and played with jobs in the two nations. I was lucky enough to be chosen by SToRM to play in his new Beta that recently closed and it was a GREAT success. I have received news that the game is due to open soon. "WHEN?" u ask well they don't have a deadline set but they're doing they're best to sort the server and all and i'm sure they'll release it as soon as they sort out these things. I would personally say before new years (Fingers Crossed). For now lets talk about our near-future plans in the forum.

DECO Online is a Free to Play/Free to Download MMORPG developed by Rocksoft and published in English by JOYMAX Interactive, and in Indonesian by PlayOn Interactive. DECO has no monthly subscription fees and instead the game features a Cash Item Shop. Cash Items aren't required to play DECO Online, however they do offer an improved gaming experience. 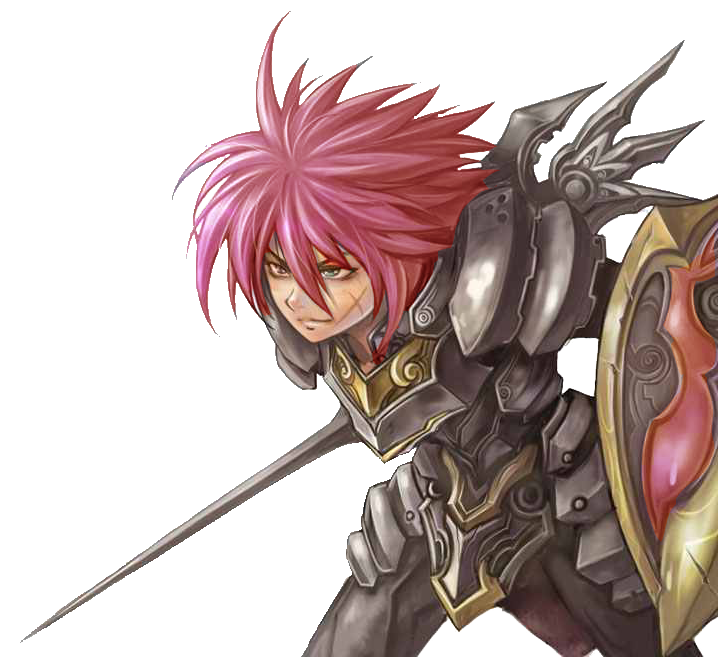 DECO Online has two nations, Millena and Rain. The Millena utilize weapons while the Rain prefer using magic. Deco Online contains a combo system, utilizing the c, x, and z buttons (similar to the MMORPG Seal Online)in order to alleviate the monotony associated with the usual point and click style of many other MMORPGs.

Our Job is to HoSt ThE BeSt GaMe CoMmUnItY!